The aim of this case study is to identify the main recruitment areas and season for juvenile capture of the red shrimp Aristeus antennatus with the final objective of establishing a long term fishery police that will allow the fishery sector to conduct a sustainable exploitation of the most important fishery resource of our region.

We hope to intergrate fishermen’s knowledge from long years of personal observation, with scientific ecological information gathered through years of scientific research projects. This joint effort encourages fishermen’s involvement in the future fishery management of this resource.

To read a quick one page summary of the case study, its aims and achievements please click here.

Our Progress So Far

November 2012. The Spanish Government has bestowed high-level praise onto the GAP2 partners, the Marine Science Institute (ICM-CSIC) and the Regional Federation of Fishery Associations of Girona, for their draft management plan on deep-sea red shrimp fisheries, which they prepared in collaboration with the Catalan Autonomous Government.

To find out more about how our work has progressed so far, click on the links below: 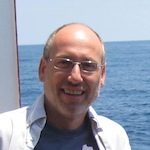 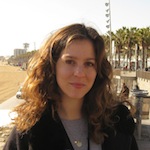 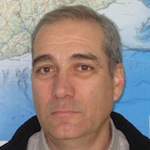