Read on for an update on how GAP2’s Mediterranean red shrimp case study, in Palamós, Spain, has been progressing over the last twelve months.

Field work continued until February of this year (2014) when the fishery closed briefly. One final sampling trip then took place at the end of the month. 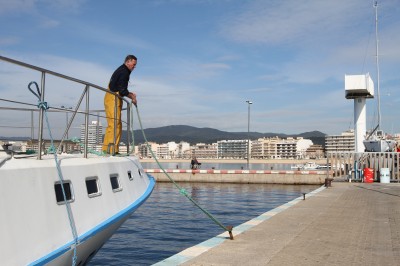 WWF is interested in the case study as an example of their own type of approach for working with fishermen to achieve positive management actions from the bottom up. They are now planning a large workshop to be held in the reion, inviting many interested stakeholders (including NGOs). Furthermore, Maiken Bjorkan (CS5 and WP4) will be collaborating with them until March 2014. 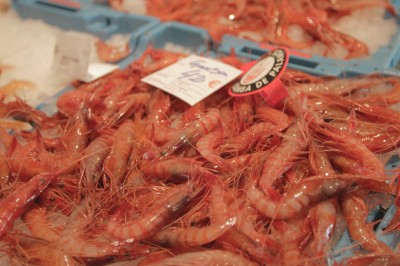 The case study has also been featured as part of a WP5 project to produce a ‘GAP2 video’. A film crew and Katrina Borrow from the GAP2 communications team arrived in Palamós in February and filmed for two days, which included a trip out on a trawl with local fisher Conrad Massaguer, PhD student Giulia Gorelli and GAP2 exchange participant Maiken Bjorkan.

The case study has already published one paper, based on the work of GAP2 PhD student Giulia Gorelli. We intend to publish four more.