Oral history is the systematic collection and study of historical information about past events through interviews conducted with people who participated in or observed these events. Oral history is not folklore, gossip, hearsay, or rumor. Oral historians attempt to verify their findings, analyze them, and place them in an accurate historical context. In oral history projects, an informant or narrator recalls an event for an interviewer who records the recollections and creates a historical record. Oral history can be understood as a self-conscious, disciplined conversation between two people about some aspect of the past considered by them to be of historical significance. 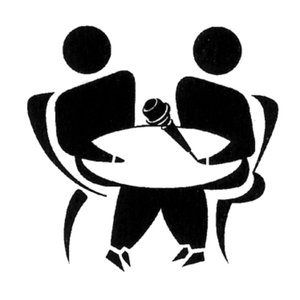 The conversation takes the form of an interview. Nevertheless, oral history is basically a dialogue. Oral history also refers to information gathered in this manner and to a written work (published or unpublished) based on such data, often preserved in archives and large libraries. Oral history has become an international movement in historical research. There are many ways of creating oral histories and carrying out the study of oral history.

For oral history interviews, the method of recording is important, depending on the intended use. Research and choose the kind of recording that you need to produce and then choose your equipment. Always ask permission. Have the informant sign the release form before you leave or send a transcript to the interviewee for correction before the release form is signed.

Oral histories were used in the framework of the GAP2 Adriatic Sea Case study, in order to collect information on the changes of fishing activities and fisheries resources in the area. We interviewed a series of fishermen starting with the general question: “what has changed in fisheries and its resources in your experience?” This first round of interviews was used to better set up a more structured framework (semi –structured interviews) to reconstruct changes in rare and vulnerable species as well as fishing grounds in the Northern Adriatic Sea. 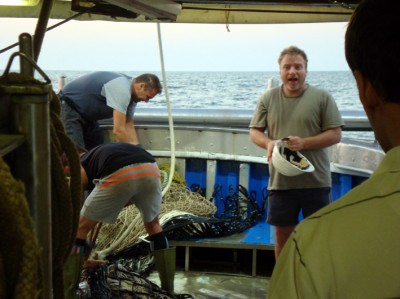 The application of oral history proved that fishermen are repository of a vast, and too often neglected, set of information that is relevant for understanding the past and current status of fisheries and their resources, as well as the mindset of fishermen. The interviews were quite long (sometimes more than 3 hours) since the fishermen were willing to share their experience and their point of view. Moreover, informants shared their perspective and understanding on the biology of several species, providing insights on possible issues to be tested more formally according to current scientific knowledge. It is worth mentioning that the positive outcomes of interviews benefited from a long-term knowledge between interviewers and informant, and mutual trust was already established when activities started. The interviews were audio recorded and processed later on.

“By interviewing old fishermen, I learnt more than I could find in books and scientific journals on the history of fishing and fisheries in the Adriatic Sea. Moreover I found fishermens’ understanding of marine ecology challenged my knowledge, something I had to deal with” (S. Raicevich, GAP2 scientist, Adriatic CS).

“Oh, I would need at least one week to tell you the full story, and it would be not enough. This discussion (interview) is helping me remember things I almost forgot” (Renzo Zennaro, retired fishermen, GAP2 Adriatic CS). 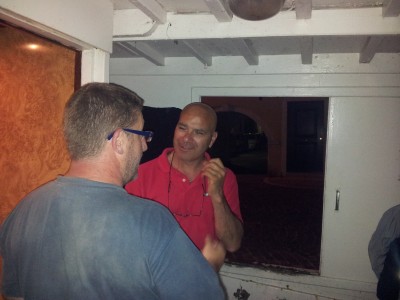